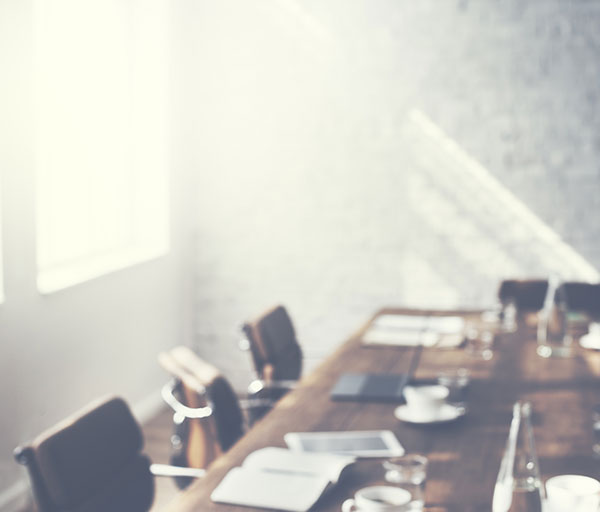 Executive suites are an oft-overlooked, underrated part of the shared office space market. In reality, being able to work out of a luxurious executive office in Downtown LA’s bustling Financial District has a million benefits.

Here are just a four of the most striking reasons why exec suites in LA—and across the nation—are taking off.

They Embody the American Dream

From The Great Gatsby to The Wolf of Wall Street, it’s safe to say Americans are addicted to the American Dream.  Of course, you don’t have to be a film buff or English major to recognize that those works have at least two things in common—they star the ever-charismatic Leonardo DiCaprio chasing the American Dream (and really, who doesn’t love watching Leo throw wild Jazz Age and 80s-style parties?) and said protagonist falls in the end.  Still, while that resonates with us artistically, business-wise we want to have our cake and eat it, too.  When renting office space, you want somewhere with all the prestige and upside of the American Dream fulfilled and none of the risk—

And that’s where Titan and executive suites come in.  The American Dream is all about moving up in the world.  Being able to work out of a high-end 17th story Wilshire Blvd. suite or the top of the ARCO Tower shows clients you’ve moved up in the world—literally.  And with Titan’s hassle-free, no hidden fees approach, you’ll be able to avoid the problems and pitfalls of office leasing and focus on making your own American Dream come true.

Positioning is everything in business.  It’s no accident that Fitzgerald’s novel and Scorsese’s film take place in New York—The Big Apple is always in prime marketing position.  But it’s also no accident that both Fitzgerald in the past and Leo today work out of LA.  Los Angeles is the Media, Business, and Culture Capital of the West Coast.

In short, it’s where you want to be—and that makes finding affordable office suites in LA so important.

For as important and practical as the business side is, there’s no doubt part of the allure of LA is the prestige factor.  With finely-finished furniture and chic office décor, Titan offices bespoke office space and exec suites like nowhere else in LA.

Of course, a picture’s worth a thousand words, so take a look at just some of what Titan offers in the way of office décor:

Titan is a huge proponent of making office space more affordable and accessible to clients.  Having access to the LA market is a huge bonus for any business.  That said, the prices on office space elsewhere can seem prohibitive.  It’s the classic Catch-22 of doing business in New York or LA—you move there to make more money, but in order to get there you need money in the first place.

That’s what makes shared office space and executive suites such a vital and popular part of the office leasing market today.  All three of our facilities—including our newest one at 3580 Wilshire Blvd.—feature shared office space options which make working out of LA far more affordable.

Contact us today and get started on your way to the top with the best office rentals and executive sites in LA!