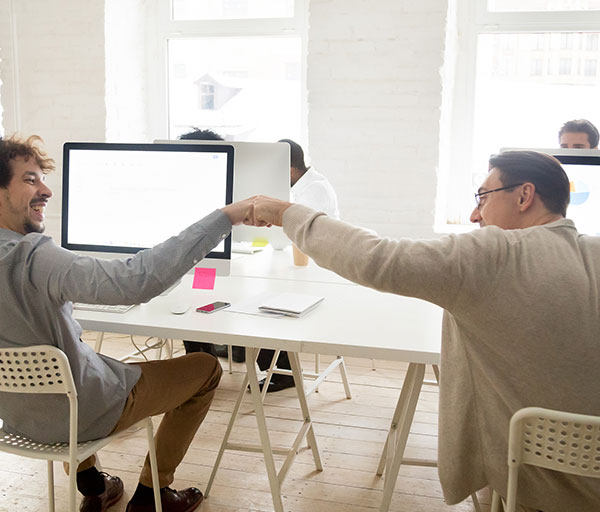 Some streets take on a life of their own.  Some, like Downing Street in London and Pennsylvania Avenue in D.C., are seats of power.   New York’s famed Fifth Avenue stands a symbol of affluence, beauty, and one of the best shopping streets in the world, while Bourbon Street in New Orleans is synonymous with jazz, Cajun cooking, and the Big Easy itself.  Even a fictional address can take on a life of its own–the Simpsons have called 742 Evergreen Terrace home since 1989 (wrap your mind around that!) while Sherlock Holmes and Dr. Watson are forever to be “found” at 221B Baker Street.  LA itself’s no stranger to famous streets in its own right.  Native Angelinos know Wilshire Boulevard to be–as The Los Angeles Times put it–“a Main Street that stands apart.”  Hollywood and Sunset Boulevard are home to some of the film-centric locations in the world and tourist destinations in LA, including the Walk of Fame, with Sunset having a classic Billy Wilder film to its name as well.

And then there’s 7th Street here in the heart of Downtown LA.  While it’s not quite as famous as Sunset or Hollywood Boulevard, it nevertheless has a unique personality, unmistakable vibe, and remains one of the key streets in Los Angeles in general and the Downtown area in particular.  There are few places better for business than the Financial District in Downtown LA, and 7th Street runs right through it.  Getting LA offices on 7th Street ensures you’ll be situated right in the heart of the action.  That said, this area is, of course, prime real estate, and 7th Street Los Angeles offices can seem pretty pricey and, thus, off-putting at first, especially to small businesses and startups.  With that said, however, as the saying goes, where there’s a will there’s a way, and Titan has dedicated itself to helping you find your way, leasing offices and providing affordable coworking space at our flagship location at 1055 West 7th Street.

The Wave of the Future

To say the economy has undergone a revolution or two in the decade since the 2008 Financial Crisis would be an understatement.  Just about every sector has had to reconsider the way in which it conducts itself and does business.  That includes the office leasing industry, from the vantage point of leasers and tenants alike.  When it comes to office space rentals, coworking space such as Titan offers is the wave of the future.  They’re cost-effective, lower risk, and allow you to network with fellow tenants.  With markets moving towards further cross-industry integration and social media making it more important than ever to be well-connected, having the opportunity to operate within a shared network and sharing connections is more important than ever.

What’s in the Area?

Just what gives any given street its personality?  A huge part of it are the shops, sites, and other attractions which make up the area.  As such, part of the allure of our 1055 West 7th Street location is the fact that it’s located near a wide variety of different shops and restaurants, to say nothing of the hundreds of business which call the street home.  We’re just down the street from a variety of unique Financial District dining institutions, including Miro, Engine Co. No. 28, and California Pizza Kitchen, as well as the prerequisite “Friendly Neighborhood” Starbucks.

Whether you’re looking for a quick cup of coffee at the local cafe, a place to order in for your next board meeting, somewhere to unwind during your lunch or after hours, or a classy restaurant to take potential clients, 7th Street has you covered.

Add to that the nearby Metro station and freeway off-ramps, and the convenience of our West 7th Street office for commuters of all kinds becomes apparent.

A Better Place to Do Business

At Titan, we’re particularly proud of our onsite culture and the rapport we’ve developed and maintained with your tenants.  Like any relationship, it takes time and continuous effort to get to that degree of trust.  Simply meeting with clients once in a “whenever” won’t cut it.  That’s why check in with our clients periodically and work to maintain a friendly atmosphere on our floor, allowing customers and clients alike to feel like this is their home away from home and a better place to do business.

And indeed, that’s just what 7th Street is–one of the best places to do business in all of LA.  An office on 7th Street not only goes a long way towards establishing your company’s reputation–and like the street itself, it’s sure to take on a life of its own in Downtown Los Angeles and beyond.